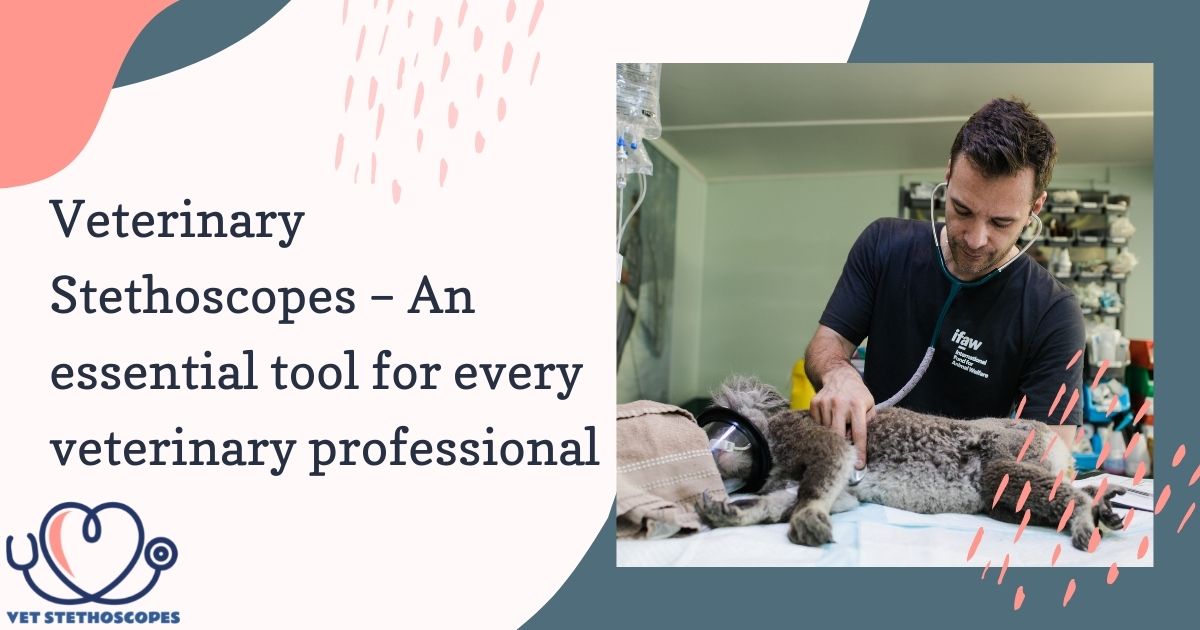 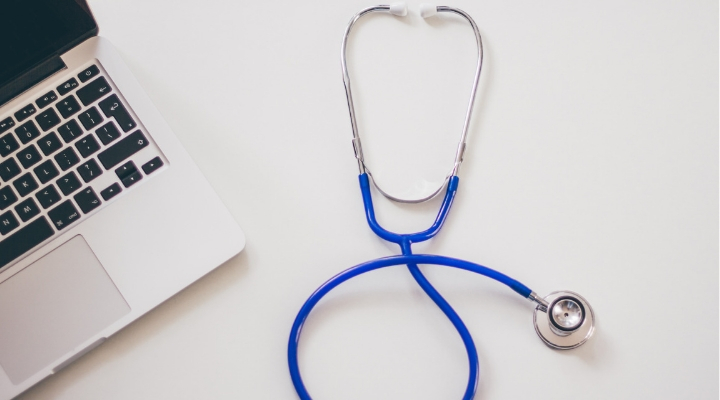 What is a stethoscope and what does it do?

Stethoscopes are acoustic devices used in human and veterinary medicine used for the auscultation of internal sounds produced in human or animal bodies. Every time you want to make an image of a doctor inside your head, besides the white coat we bet there is a stethoscope around his/her neck, so it’s safe to say it’s kind of a doctor’s trademark. They were initially invented in France back in the early 19th century and were made of a wooden tube, and the stethoscopes we know today came around the ’70s. What they actually do is enhance the sounds different body organs make and transmit them to our ears. The device is made of a resonator (usually a disk-shaped one), and two tubes ending with earpieces. The resonator has a very tightly stretched piece of plastic called a diaphragm. When various sounds occur the diaphragm vibrates and that’s when a high-frequency sound occurs, furthermore traveling through the tubing system to the ears of the doctor.

When is a stethoscope used?

Veterinarians and physicians use stethoscopes to detect problems in the abdomen, notice some discomfort in the lungs or upper airway paths, and listen to the heartbeat. For example, if the heart is examined the doctor may notice whether the heartbeat is rhythmic and regular or maybe it produces some unusual and enhanced tones. Abnormal and ‘dirty’ sounds when listening to the lungs with a stethoscope may indicate some form of inflammation or other non-infective problems with the respiratory system. This device alone is not enough to make a definitive diagnose, but it’s almost always used for initial health checks because auscultation provides enough information on which tests to make next.

Why are stethoscopes important?

Besides being the symbol of healthcare professionals it’s also the most trustworthy tool every practitioner has. Although modern medicine changes so fast and more and more electronic diagnostic tools are available on the market, stethoscopes are far from obsolete. They are the ‘first line of defense against diseases and help pave the way for a definitive and accurate diagnosis.

DISCLAIMER
We are a participant in the Amazon Services LLC Associates Program, an affiliate advertising program designed to provide a means for us to earn fees by linking to Amazon.com and affiliated sites.